Belgium international Romelu Lukaku has said that Didier Drogba and Thierry Henry have been influential towards shaping up his professional career. The Belgium international recently matched the 104-goal Premier League tally achieved by Drogba, having played 30 games lesser than the Ivorian and he has now spoken about the valuable piece of advice he has received from the Chelsea legend.

Speaking to reporters, Lukaku revealed that both Drogba and Henry have regularly judged his performances on the playing field and he has no concerns regarding the criticism they may label upon him, he said: “At the World Cup, he was at the hotel almost all the time. Can you imagine at the hotel for the World Cup, where we were staying in Russia? I had Thierry there and Didier here and I had to sit here and take everything in: You did this wrong and you did that wrong, but this you did OK...They know I accept it because I really want to have the same career as they had. They can be as hard as they want, but I take it because I really want the same thing.”

Arsenal invincible Nwankwo Kanu has backed Thierry Henry to succeed in club management regardless of whether opportunity begins from. The Frenchman recently re-signed from his punditry role with Sky Sports in order to step into permanent coaching but he could not land a job straightaway after Aston Villa decided against recruiting him.

In spite of this, Kanu has no doubts regarding the potential of the Gunners legend and he fancies the former World Cup winner to enter into management sooner rather than later, he said: “I don’t think any job is difficult for him. What he needs is the space and an opportunity to prove himself, so if they can give him that, why not? He can do it. It doesn’t matter. He’s Thierry Henry. He’s been talking on the TV; it’s time for him, when you talk the talk, you walk the walk.

Arsenal legend Robert Pires has praised Thierry Henry’s decision to quit his punditry role with Sky Sports in order to become a full-time head coach. The Frenchman has been associated with a potential step into management over the past couple of years and he has now decided to realise his ambition after also resigning from the assistant role with Belgium.

Speaking to ESPN FC, Pires said that Henry has taken the right choice at the current phase and believes his compatriot is prepared to make the mark in club management, he said: “I don't know if a chairman will give Thierry the opportunity but he will be a good manager.During the World Cup he was assistant to Roberto Martinez and did very well. If you ask all the Belgian players all of them, especially [Romelu] Lukaku, they say they learned from Thierry every day.I'm very happy he left Sky. I sent him a message yesterday saying 'finally, you left'. Not because he's not a good pundit but I know Thierry. He's ready.”

France great David Trezeguet has backed Antoine Griezmann’s decision to stay put with Atletico Madrid for the 2018/19 campaign. The 27-year-old’s club future had been one of the main talking point prior to the World Cup but he made sure to clear any doubts before the start of the tournament.

Speaking in this regard, Trezeguet was pleased that Griezmann took the right decision and the attacker now has the freedom to express himself at the World Cup, he said: “He has taken the right decision, it was very important to him to announce it before the World Cup starts for his peace of mind. Now France is waiting for him to shine.It is true in these two games he faced some difficulties but we are talking about an absolutely unique player who is very important for France, and France is hoping for his game to get better.”

Arsenal favourite Thierry Henry has paid tribute to Arsene Wenger following the Gunners’ 5-0 triumph over Burnley in the Premier League. The game was Wenger’s final one in charge at the Emirates Stadium and the players managed to give him a terrific send-off by scoring five past Sean Dyche’s side.

Following the game, Henry hailed the services of his former manager by saying: “He was there from 7.30am until 6 or 7 at night, watching games and loving the club. It's going to be difficult for someone doing something for so long with the club he loves to just leave.It's not an easy thing to just call a day. He loves to be on the grass, smelling grass, he has a vision and he's a visionary. At times, he had that belief in that team which unfortunately didn't meet the expectation in the league. I can only say one thing about him, and that's thank you.”

Former Arsenal midfielder Gilberto Silva has revealed the secret behind Thierry Henry’s brilliant scoring record during his time with the Gunners. The Frenchman notched 228 goals for the club across all competitions, and his efforts have been rewarded with a statue outside of the Emirates Stadium.

Speaking on Sky Sports’ The Debate, Silva claimed that Jens Lehmann may have played a key part towards the Frenchman’s mentality after having teased the striker whenever he failed to score in a particular match, he said: “I remember when I was there the players always wanted something more and demand the coach 'what's next?' and 'I want something more' because they want to fight and want to be a winner and I want to win trophies. I remember many times in training Jens Lehmann teasing Thierry Henry to get him up for the challenge like 'what happened with you in the last game? You didn't score a goal!” 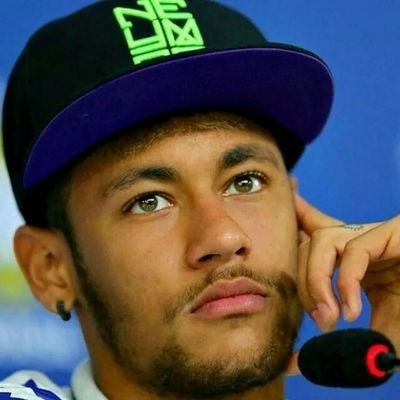 Arsenal legend-turned-pundit Thierry Henry believes Tottenham Hotspur could face the prospect of losing Harry Kane to an elite European club, should they fail to qualify for next season’s Champions League. The north London side are presently five points ahead of fifth-placed Chelsea in the quest to finish in the top four, and Henry feels qualifying for the elite competition is essential to holding onto key players.

Speaking on Sky Sports, he said: “It is not easy. People are talking about progression for Tottenham and you can see it from the days when I played against them to now, but they still have nothing to show for it. 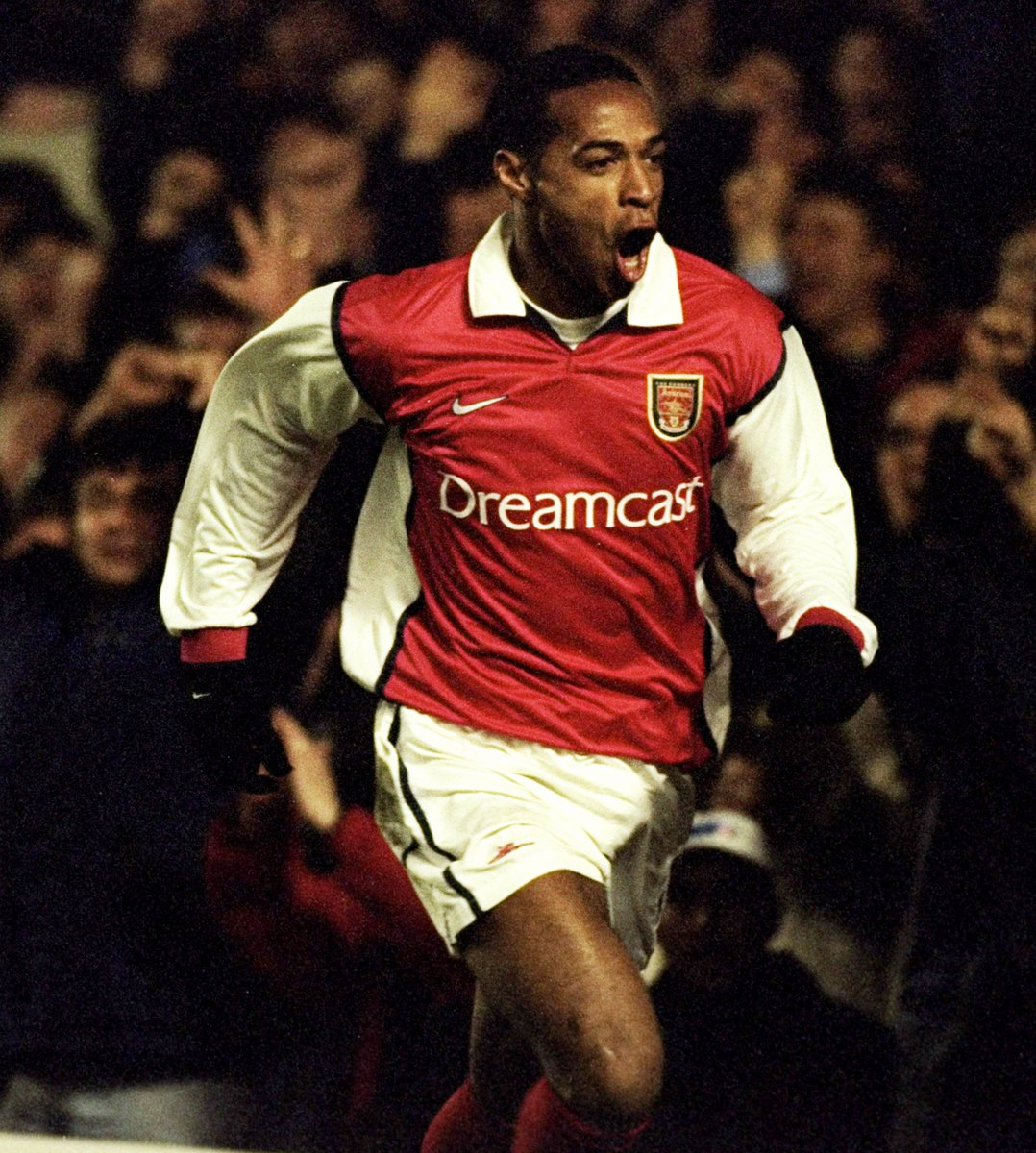 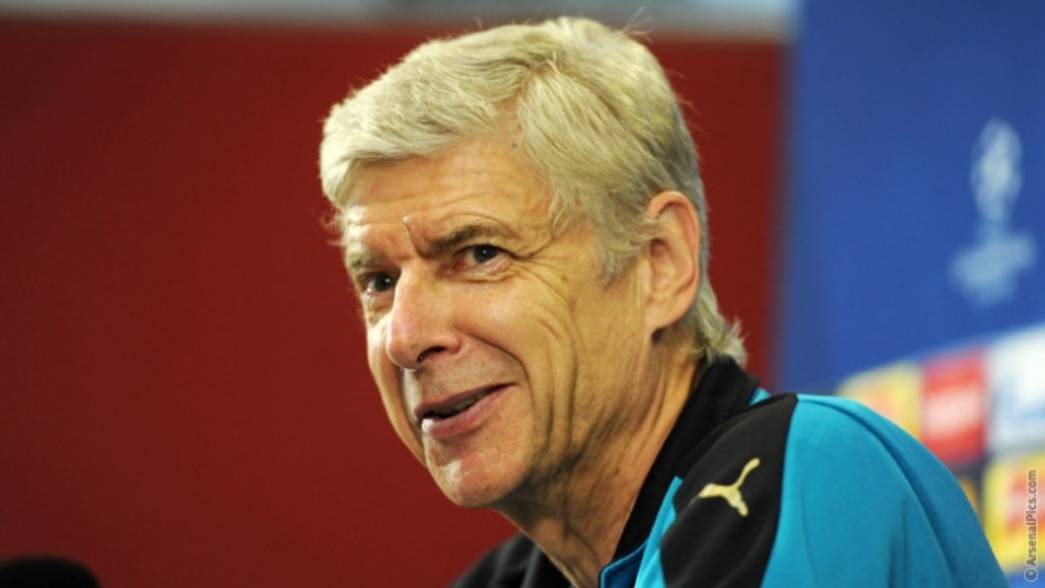