https://pbs.twimg.com/media/FAOlcGvXMAAzOwz.jpg
North London giants Arsenal are targeting a fourth successive Premier League win ahead of the trip to Brighton & Hove Albion this weekend. The Seagulls play hosts to Arsenal with the aim of maintaining their very good start to the new season. They were a win away from moving to the top of the Premier League standings earlier this week. 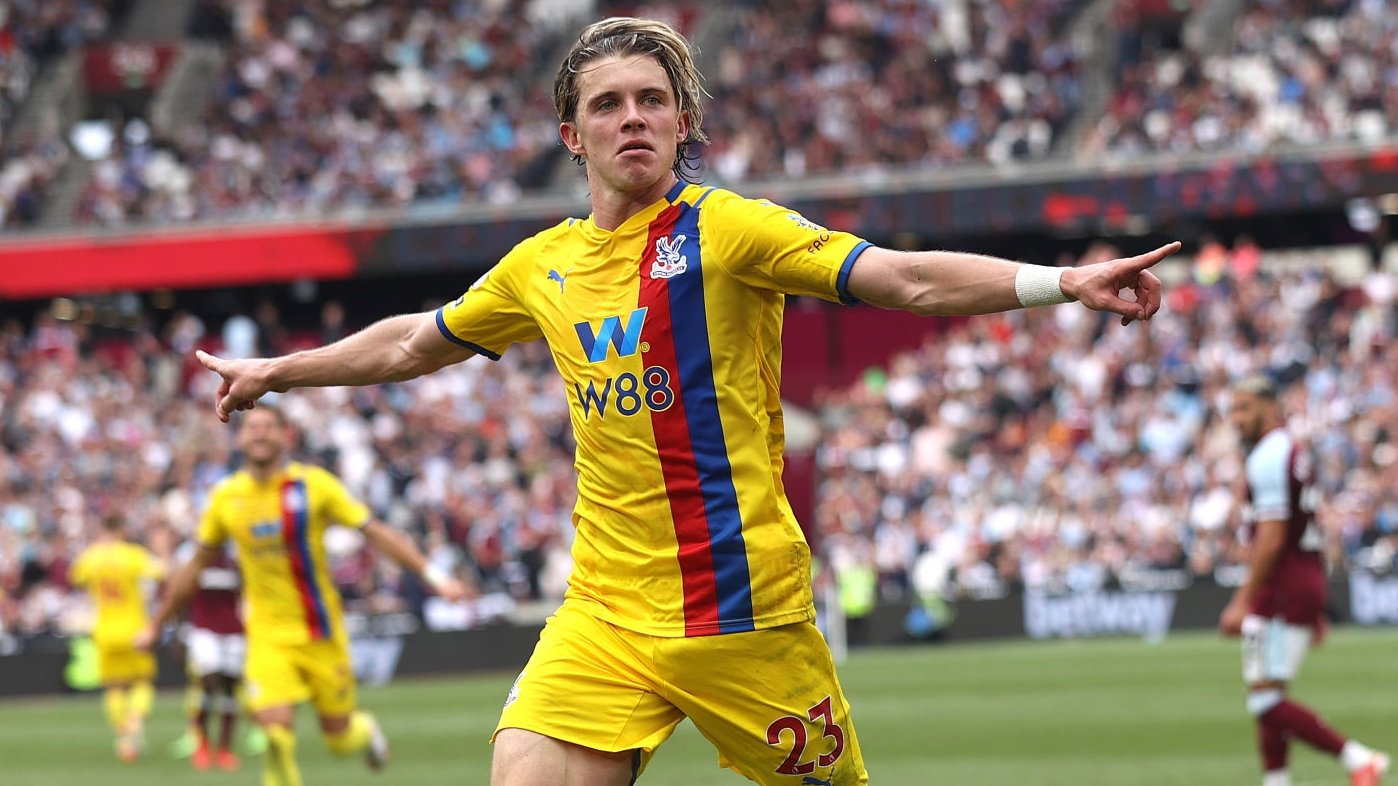 Brighton needed to beat hosts Crystal Palace when the two teams met on Monday to securePremier League summit but they could not achieve that win. They needed a late goal from French striker Neal Maupay to rescue a point via a 1-1 draw after star player WilfriedZaha had given Palace the lead from the spot in the second half. Palace were awarded a penalty for a foul committed on Chelsea loaneeConor Gallagher by Brighton forward Leandro Trossard. England u-21 player Gallagher is on loan at Crystal Palace from fellow London side Chelsea.

Ahead of the away game against Brighton, Arsenal have won games against Norwich City, Burnley and Tottenham Hotspur in quick succession. The three wins came on the back of three successive defeats at the start of the new season. Arsenal produced their best performance of the season in the North London Derby encounter with Spurs on Sunday. Emith Smith-Rowe, Pierre-EmerickAubameyang and England star Bukayo Saka were on target in the first half as Arsenal beat Tottenham Hotspur 3-1 at home. Club skipper Pierre-EmerickAubameyang was able to continue his good form against Spurs. He has now scored four goals in three home games against Spurs inthe league.
Pierre-EmerickAubameyang started the Spurs game as the lone Arsenal striker and he's expected to continue in the role against the Seagulls at the Amex Stadium on Saturday afternoon.
Ahead of their latest league meeting, Brighton are in sixth position with 13 points, while the Gunners are four places and points adrift of the Seagulls.