AUBA BENCHED FOR WIN OVER SOCIEDAD

Chelsea target Pierre-EmerickAubameyang was on the bench for the whole duration of the Spanish La Liga clash between Real Sociedad and his Barcelona side at the weekend. The two teams met at Anoetaon Sunday evening and Pierre-EmerickAubameyang was an unused substitute as Barcelona scored three times in the second half to emerge with the three points at stake via a 4-1 result. 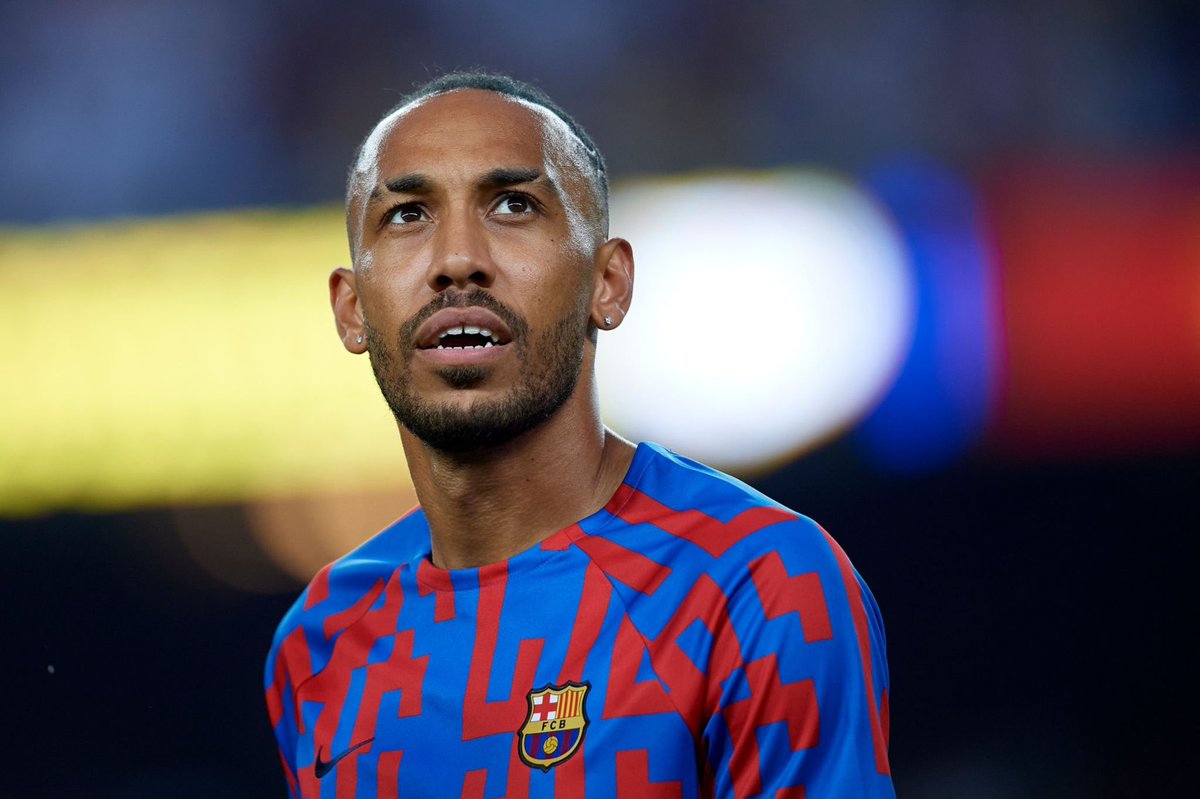 Pierre-EmerickAubameyang is now the second choice central striker at Barcelona following the arrival of Polish striker Robert Lewandowski from Bayern Munich in the German Bundesliga. The Gabonese star was the first choice central striker at the club when he joined them at the start of this year after his contract with Arsenal was terminated. Barcelona didn’t pay any transfer fee for Aubameyang when they signed him in January.

Lewandowski left Bavarian giants Bayern for Barcelona in a €50m deal despite the fact that he would have a little resale value as he's 34. 33-year-old Aubameyang has been seriously linked with a move to Chelsea who are London rivals of former club Arsenal. Widespread media reports say Barcelona have asked for €30m to sell Pierre-EmerickAubameyang to Chelsea, but the Londoners are not prepared to pay the money as they are not ready to spend more than €20m on him.

For the Sociedad game, Lewandowski showed why he was signed by Barcelona this summer after he scored twice with a goal coming in each half. He scored the opener in the first minute before it was cancelled out by Sociedad striker Alexander Isak five minutes later to ensure that both teams went into the half-time break on level terms.
The introduction of AnsuFatithree minutes on the positive side of the hour mark turned the game completely in favour of Barcelona. He provided the second and third goals for Ousmane Dembele and the aforementioned Lewandowski respectively before he sealed the win with the fourth goal.