AUBA ON TARGET AGAIN FOR BARCELONA 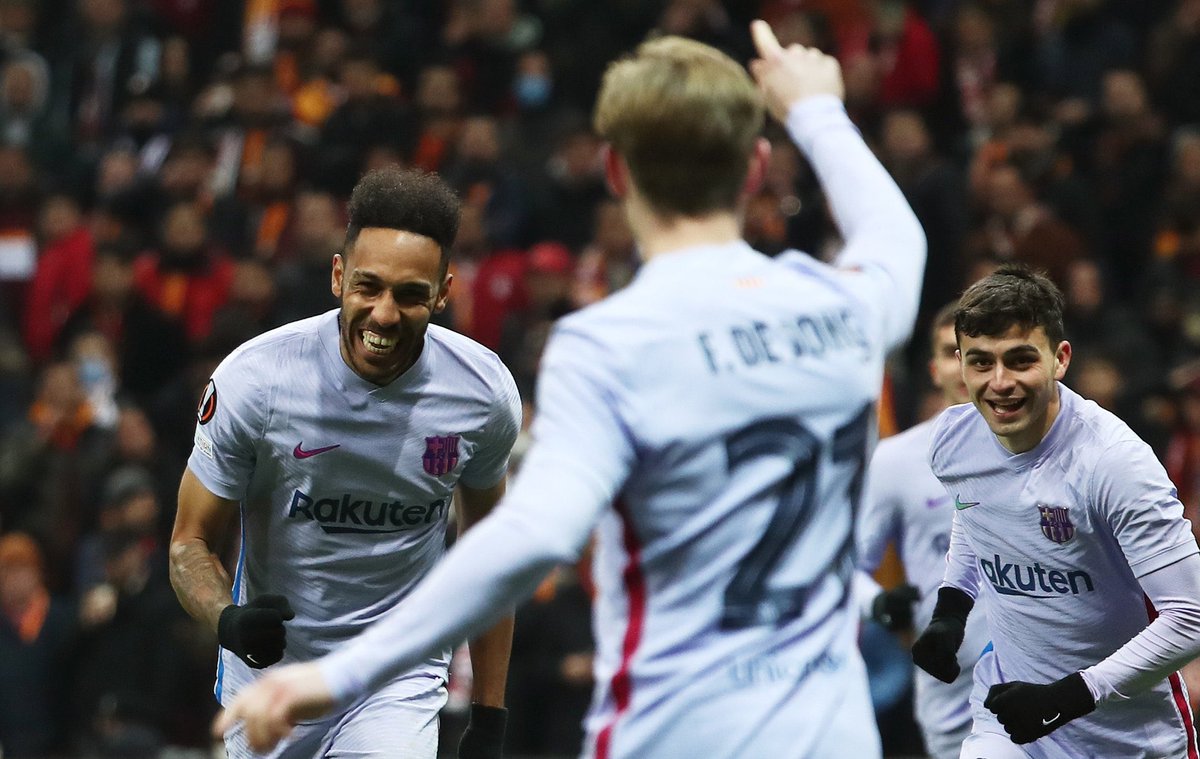 For the Levante game, Barcelona went behind on 52 minutes through a Jose Luis Morales penalty after veteran Brazilian defender Dani Alves was penalised for a foul on Levante fullback Son in the box. Levante had the chance to score a second goal when they were awarded another penalty when Eric Garcia handled the ball in the Barcelona box, but Roger could not make it count from the resulting spot kick. The second penalty which was eventually missed was a wake-up call for the Catalans giants who responded with two goals in four minutes.

Pierre-EmerickAubameyang scored the equaliser on 59 minutes before young midfielder Pedri added a second goal on 63 minutes to turn the game on its head.
Levante were very stubborn in their quest to stun Barcelona as they scored an equaliser on 83 minutes through a Gonzalo Melero penalty after Barcelona substitute Clement Lenglet was penalised for a foul in the Catalan giants’ box. Auba played 84 minutes before he was replaced by DutchmanLuuk De Jong who turned out to be the scorer of the wining goal.