AUBAMEYANG: ARTETA WARNED ABOUT HIS TACTICS

Glenn Hoddle has sounded a note of warning to Arsenal manager Mikel Arteta about his tactics during the London Derby win over Chelsea on Wednesday. Ex-England national team manager Hoddle was on Premier League TV to give his analysis on the huge clash between Chelsea and Arsenal at Stamford Bridge. 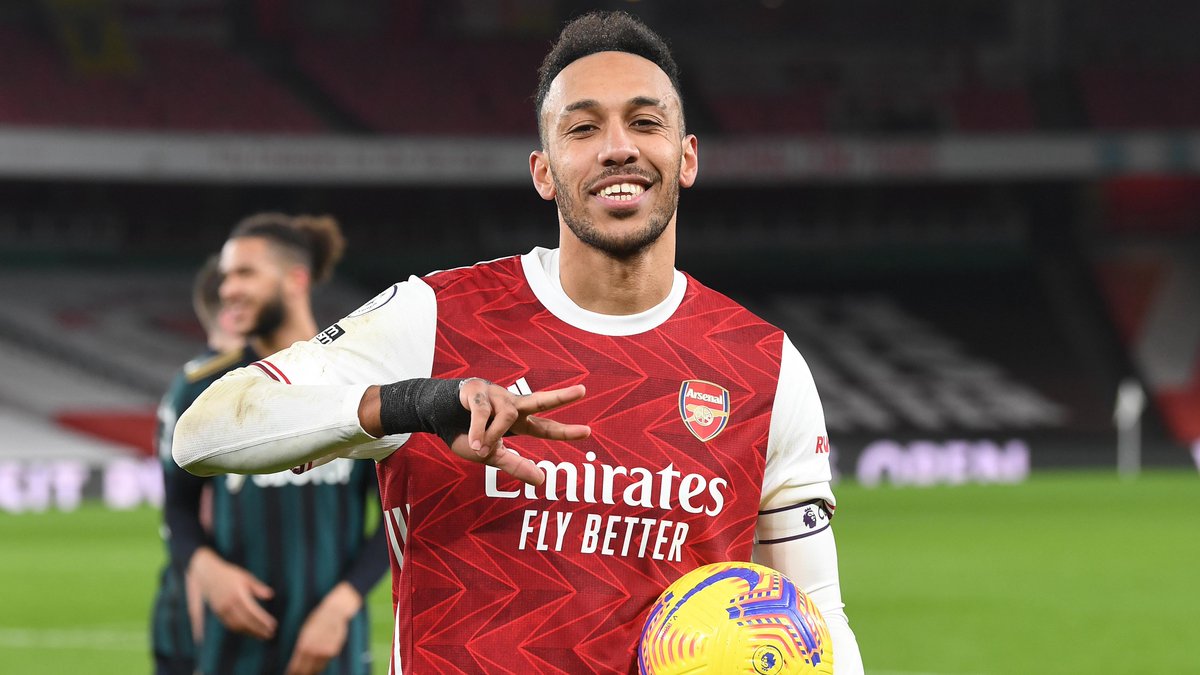 Arsenal and Chelsea both needed to win the game to stay in the hunt for European football in the new season. Arsenal are hunting down a place in the Europa League, while the Blues have designs on a place in the Champions League.

Arteta adopted a negative way of playing football for the London Derby and he was rewarded with the three points at stake. Arsenal secured all the points on offer thanks to the first half strike from young England player Emile Smith-Rowe off the assist from Pierre-EmerickAubameyang. The Gunners were given a helping hand for the goal thanks to the wayward back pass from Chelsea midfielder Jorginho.

After the game, Hoddle told Premier League TV that Gunners boss Arteta won't be able to use his defensive tactics for the long-term and that attacking players like Pierre-EmerickAubameyang won't like to play that way.

Pierre-EmerickAubameyang played a big part in the goal that secured the three points for his team but the Gabonese international was a frustrated figure when he was subbed off for Frenchman Alexandre Lacazette at the start of the final quarter. Aubameyang started the game as the lone striker for the Gunners and he had to defend for the majority of the game as he received little or no service from his teammates.Arsenal were setup defensively by Artetaand that affected Aubameyang as the lone striker.

Hoddle said the players would be happy that they defeated Chelsea at Stamford Bridge thereby completing the double over them for the first time since the Invincibles season (2003/04 campaign) before adding that Arteta won't be able to get away with a defensive tactics on the long run.