Barcelona attacker Pierre-EmerickAubameyang is eagerly anticipating the new season as he can't wait to get started in the colours of his Catalan club. Aubameyang talked about the upcoming season in an interview monitored by MundoDeportivo. 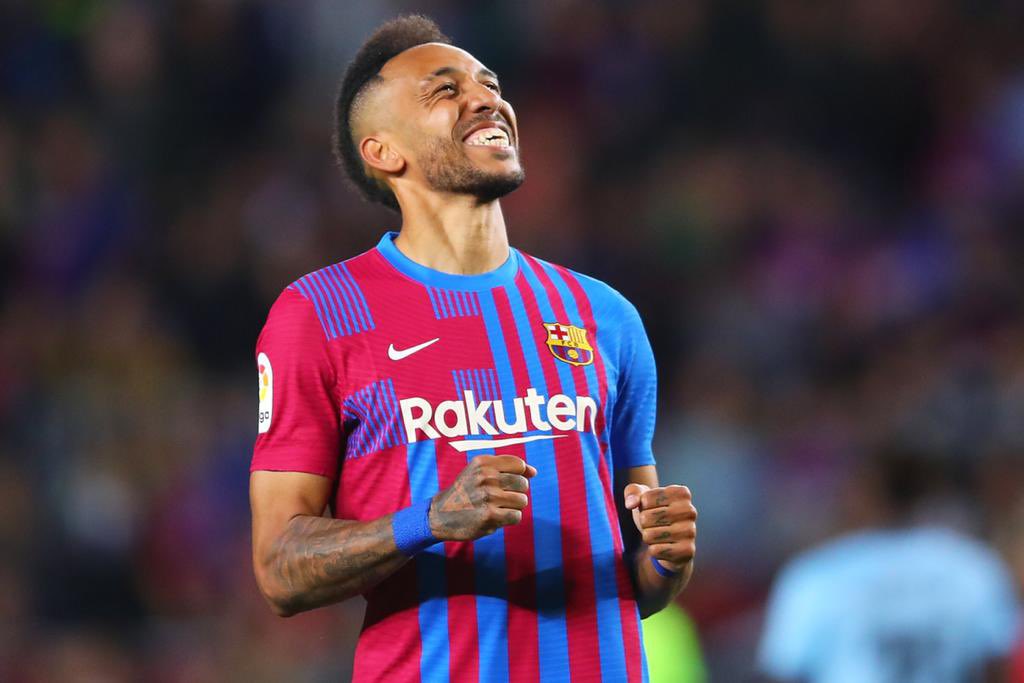 Pierre-EmerickAubameyangbecame a Barcelona player when he joined on a free transfer from North London club Arsenal during the winter transfer window at the start of this year. He was frozen out of the Arsenal first-teamtowards the end of last year and his contract was thenterminated mutually for him to sign for the Catalan giants. Aubameyang made a good start to his Barcelona career with 11 goals in 17 La Liga games as he helped his new team recover from a bad start to finish second on the league table. Only champions Real Madrid had more points than Barcelona. The Catalan giants finished 13 points adrift of their arch rivals on the final La Liga table.

Aubameyang is looking forward to the new season and he's confident that it would be one to enjoy for the Barcelona players in comparison to last season when they started the season poorly under Dutch manager Ronald Koeman before he was sacked and replaced him with club legend Xavi Hernandez. Also, Aubameyang is exiting with the return to the Champions League. He's delighted that Barcelona qualified for the competition as one of four Spanish La Liga representatives alongside Real Madrid, Sevilla and Atletico Madrid. Aubameyang said he gave everything he could give during the season as Barcelona met their minimum target of qualifying for Champions League football.
Pierre-EmerickAubameyang also touched on the financial situation at Barcelona during the aforementioned interview.It is well documented that Barcelona are in debt of over £1bn. The former AC Milan and Borussia Dortmund striker said it is a situation that the club has to solve. He's confident that Barcelona will return to where the La Liga giants belong.