Arsenal skipper Pierre-Emerick Aubameyang has not had the best of preseasons as he has failed to find the back of the net in all his four outings till date. The Gabonese international has not scored in any of the four games played for the Gunners this summer as they step up their preparations for the new campaign. 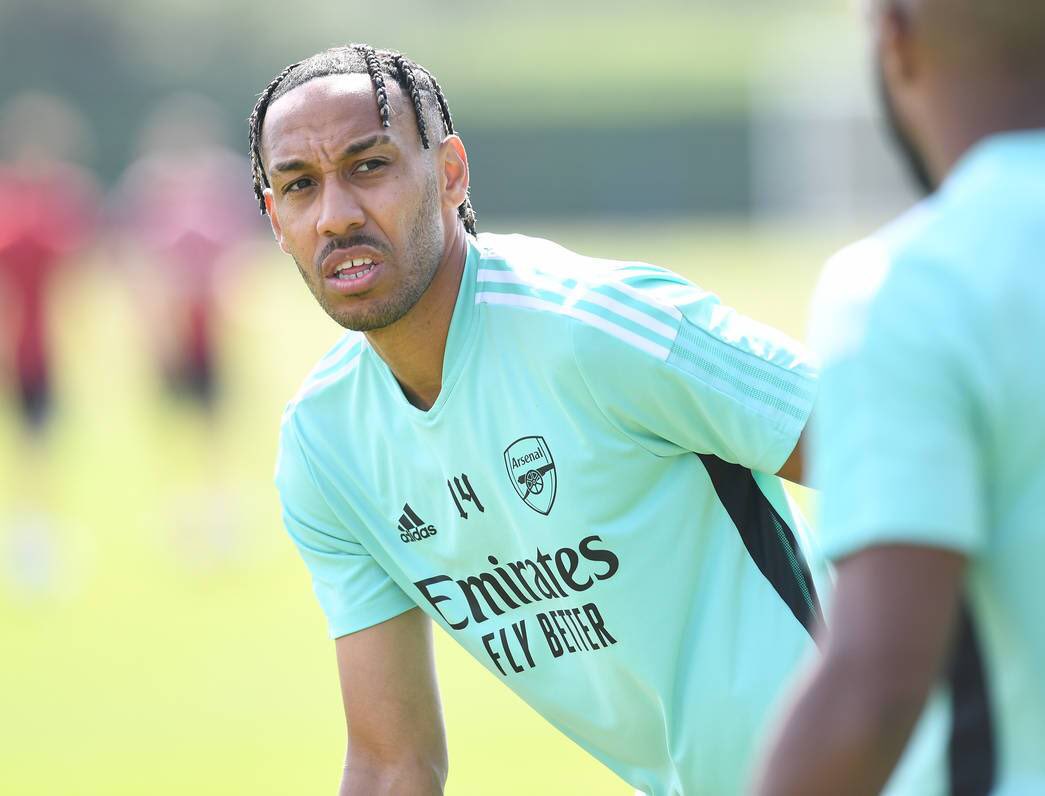 Pierre-Emerick Aubameyang recorded a poor season the last time out going by his high standards as the Gunners failed to qualify for European football. Aubameyang was the third highest goalscorer in the Arsenal team last season behind Nicholas Pepe and Alexandre Lacazette despite starting a lot of the games as the central striker. The Gabonese player scored just ten goals in the Premier League and 15 goals in all competitions for Arsenal last season as the North Londoners finished the league in eighth spot for the second consecutive season.

Aubameyang was toothless in front of goal as Arsenal played their first game of preseason this summer against Scottish Premiership team Hibernian. The Gunners trailed 2-0 to the hosts before substitute Emile Smith-Rowe pulled one back late in the game for a 2-1 Arsenal defeat. The Arsenal skipper then missed several easy opportunities as his team twice came back from a goal deficit to play out a 2-2 draw against host team Rangers.

In the third game of preseason, Aubameyang was involved from the start but he didn’t get on the scoresheet. He hit the post with an acrobatic effort before Calum Chambers scored the rebound for one of the Arsenal goals in a 4-1 defeat of fellow London team Milwall.

Gabon player Pierre-Emerick Aubameyang started the latest club friendly against Watford on Wednesday and he didn't find the back of the net in the 45 minutes spent on the pitch as the Gunners ran out 4-1 winners.