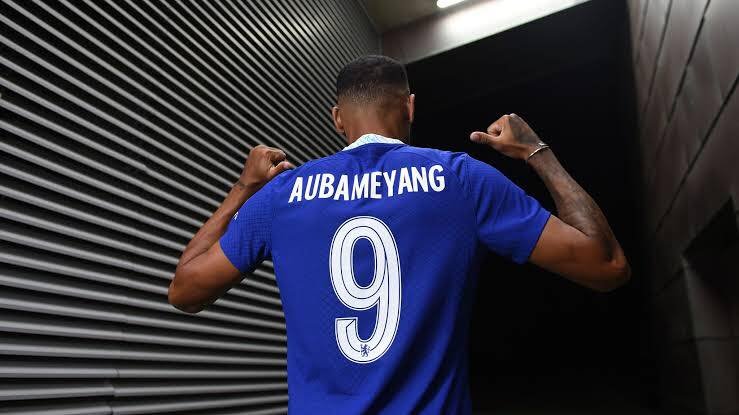 Gabonese striker Aubameyangleft Barcelona to join Chelsea in a bid to reunite with Thomas Tuchel. However, it was unfortunate for him that Tuchel was sacked after he played just one game. Pierre-EmerickAubameyang enjoyed two wonderful seasons at Borussia Dortmund in the German top flight while Tuchel was the manager and he would have been hoping to replicate the same situation at Chelsea before Tuchel was surprisingly dismissed by the new Todd Boehly-led board some weeks after taking charge of the club. American Boehly is the new Chelsea owner in place of Russian billionaire Roman Abramovich.

At Chelsea, Pierre-EmerickAubameyang played one game under Tuchel and that was the defeat to Dinamo Zagreb in the Champions League. Croatian star Miroslav Orsic scored the winning goal in the first half to give Dinamo Zagreb a memorable 1-0 win over Chelsea. Aubameyang started the game, but he was unable to prevent his new team from suffering defeat in their Champions League opener. Tuchel was sacked as Chelsea manager the day after the defeat to home team Dinamo Zagreb.
Pierre-EmerickAubameyang had another opportunity to score his first Chelsea goal when he was given a starting XI spot during the home game with Austrian champions Red Bull Salzburg in the Champions League. It was the first game under new manager Graham Potter who replaced the sacked Tuchel, but he couldn't score as Chelsea were forced to a 1-1 draw.
Aubameyang can score his first Chelsea goal at the third time of asking when the Blues are guests of Crystal Palace in the London Derby encounter scheduled to take place when Premier League football returns next weekend.