At Goodison Park, Chelsea grappled to an unconvincing yet important victory over Everton. For Thomas Tuchel, it was about breaking the curse of 5-year, which saw Chelsea failing to win at Everton since 2019 April under Antonio Conte. Frank Lampard had been praised and applauded by Chelsea support after Jorginho's penalty in the first half was enough to secure the 3 points. 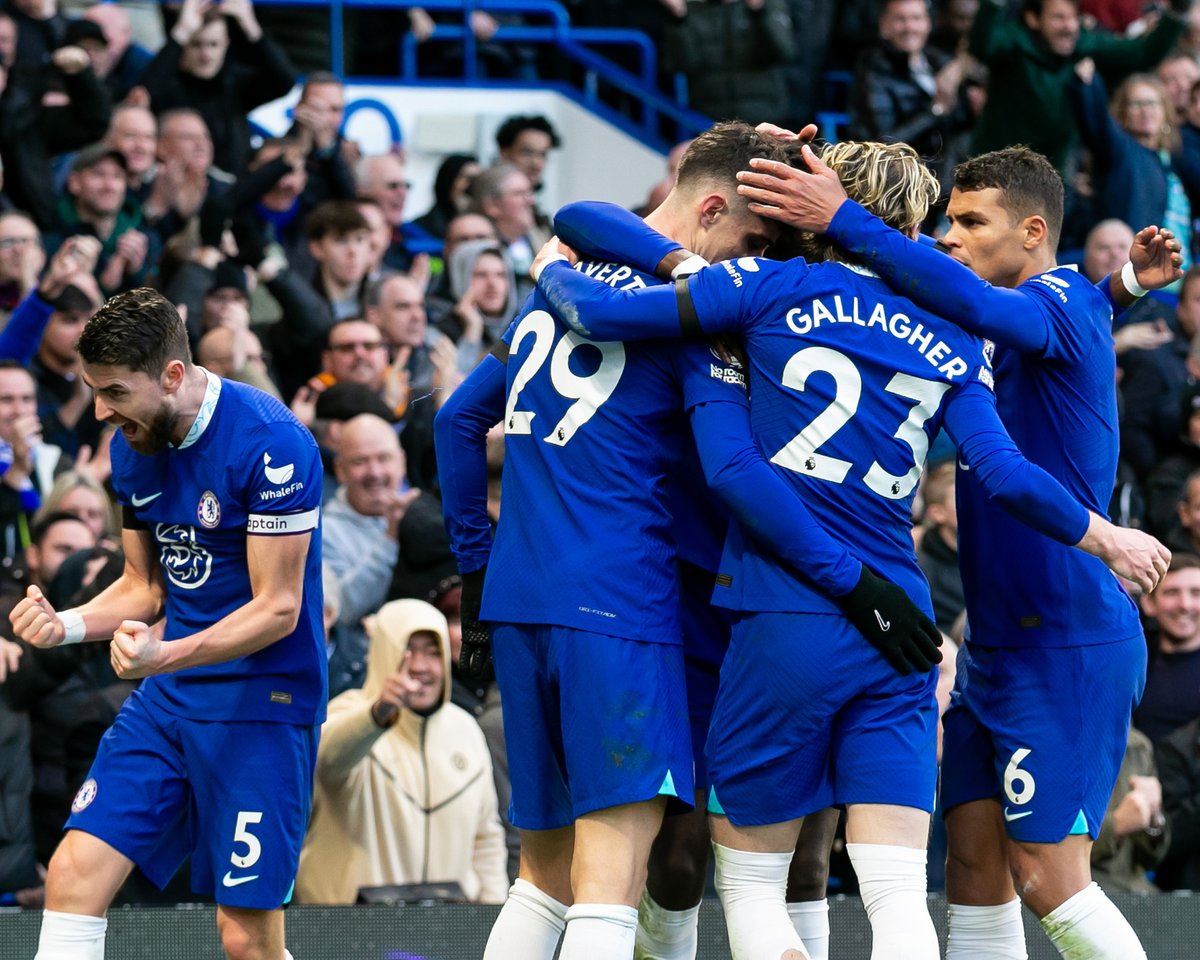 A few days before Chelsea had made a noteworthy transfer of Marc Cucurella from Brighton. According to the reports, it was a £62million deal that beat the previous bid of Manchester City, including some confusing days before the final announcement of the signing as Brighton released a statement and denied the reports of an agreement between the two clubs.

In the end, Cucurella turned into a Chelsea player and seeing Levi Colwill move in the opposite direction for the campaign on loan served as a sweetener. A fierce contest against Tottenham at Stamford Bridge on the season’s second weekend saw a flurry of stunning memes erupt on Twitter following the handshake heard across the world between Conte and Tuchel that followed 95 minutes of touchline antics.
Chelsea got a well-deserved lead due to Kalidou Koulibaly with a volley from the corner. However, Chelsea’s old enemy Anthony Taylor turned into a center of attraction as he was maligned to fail for giving a foul on Kai Havertz in Spur's second-half equalizer build-up. The lead of the Blues had been restored by Reece James that prompted Tuchel to sprint down the Mourinho-style touchline.
However, officiating would again define the game as somehow Mike Dean, the VAR official missed the hair pull on Cucurella from Romero. Harry Kane leveled the game in the next corner in the added time for adding an already dramatic derby.