Ajdin Hrustic, a surprise package in the Dutch league, was shocked when he got the news that he has been selected in 30-man squad of Ange Postecoglou for crucial World Cup of Australia qualifier against Saudi Arabia which will continue for the Confederations Cup. 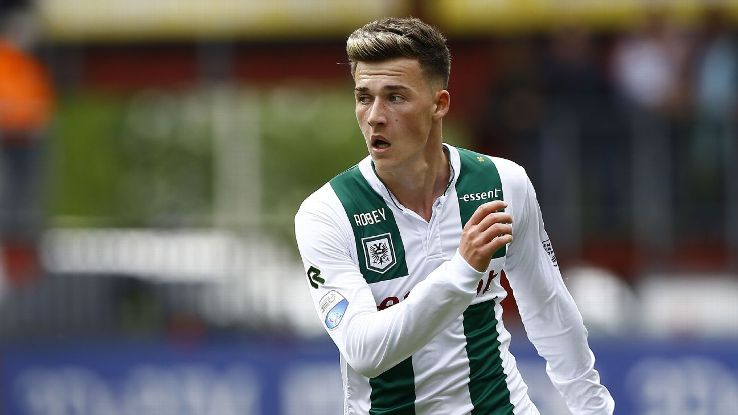 If everything goes well, then this Melbourne born 20-year-old Groningen winger will play make his debut in a the team that has 24 overseas players and six domestic A-League, who will take part in the match at Adelaide Oval that is scheduled to take place on June 8.

The team, which is now 30 in size, will be shortened to 23 players on 31 of May. This team will play a friendly match on 31 of June with Brazil in Melbourne before taking part in the Confederations Cup, which is going to take place in Russia. Tickets for matches are available on http://www.livefootballtickets.com, where you can also get Premiership and Champions League tickets.

In the Cup, the Socceroos will face Cameroon, Chile and Germany in the group stage.

Postecoglou shared his view and said "I am really happy that we have chosen the best of 30-man squad who will be seen competing with teams in the upcoming June international window. However, as if now our focus and energy is concentrated on the qualifying match of the World Cup, which is against the team in Saudi Arabia in Adelaide,"

He further added that "The qualifier match is the most important game that we will play in the period. The team is working hard to give tough competition to Saudi Arabia.”