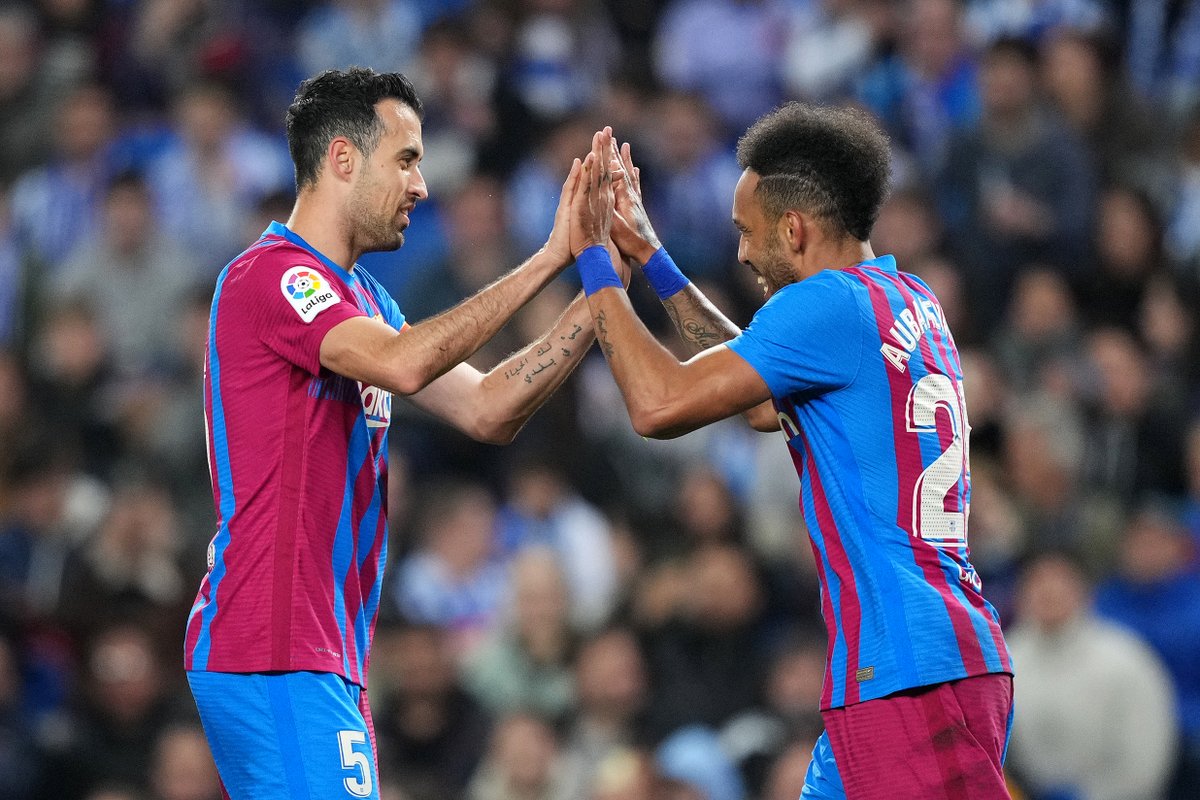 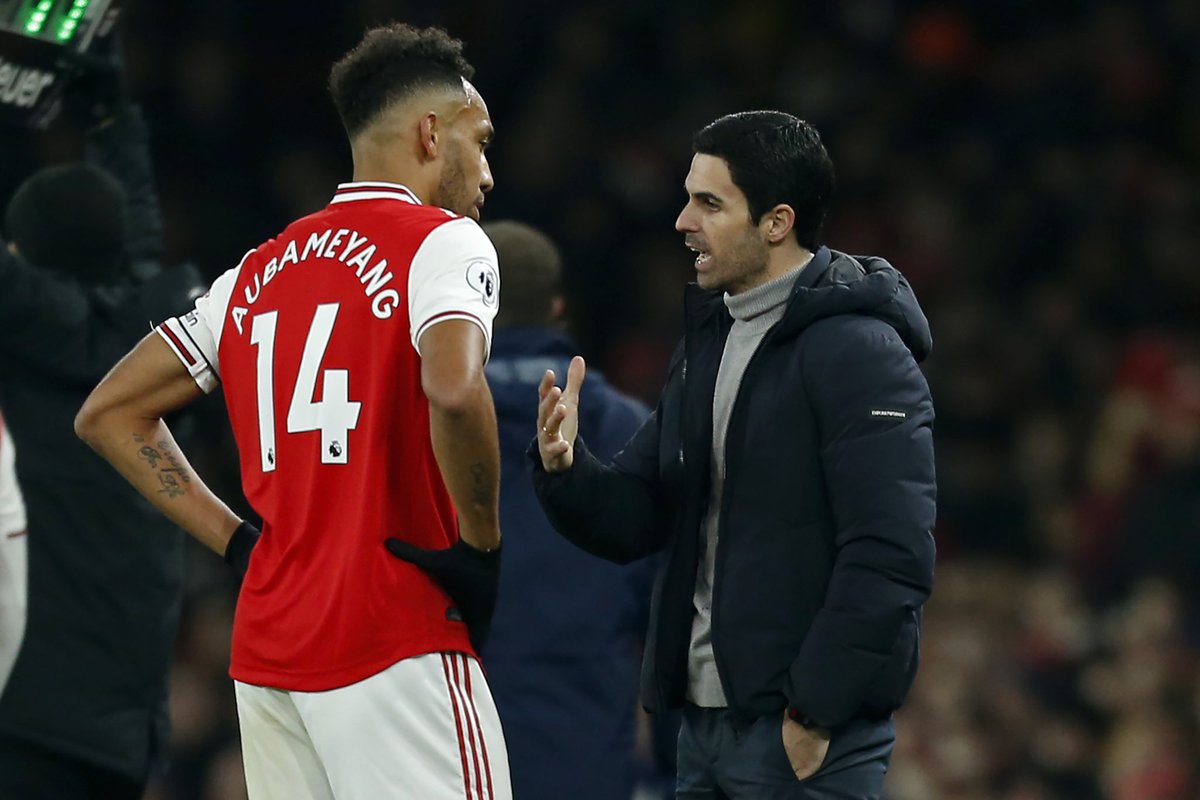 Gabonese striker Pierre-EmerickAubameyang won't be in the Arsenal squad for the New Year's Day clash with Manchester City in the Premier League. Hosts Arsenal take on holders Manchester City at the Emirates Stadium and Pierre-EmerickAubameyang would be a major absentee for the game. The ex-AC Milan and Saint Etienne striker won't be available for the game as he has decided to join the Gabon squad early ahead of the 2021 African Cup of Nations (AFCON) tournament in five cities across Cameroon.

Pierre-EmerickAubameyang has made the decision to join Gabon for the AFCON tournament earlier than expected after he was frozen out of the Arsenal squad over the last three weeks.

Arsenal skipper Pierre-EmerickAubameyang has been finding things hard in front of goal in recent weeks. The Gabonese international star has now gone seven games without a goal in the league.

Aubameyang began this season in decent form with seven goals in eight games in all competitions and four goals in six league starts and one substitute appearance. Since he scored against Aston Villa in October, Aubameyang have gone over half a dozen games without finding the back of net and his form played a big part in him being dropped for the Premier League clash at Everton on Monday night. 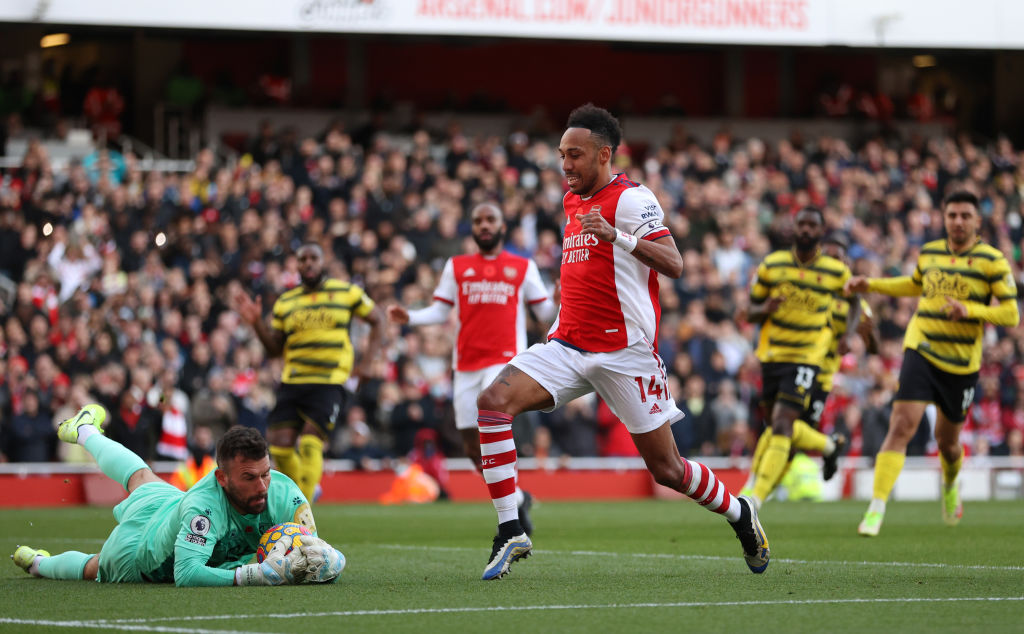 Arsenal manager Mikel Arteta is expected to make some changes to his starting XI for the visit of Leeds United in the Carabao Cup. 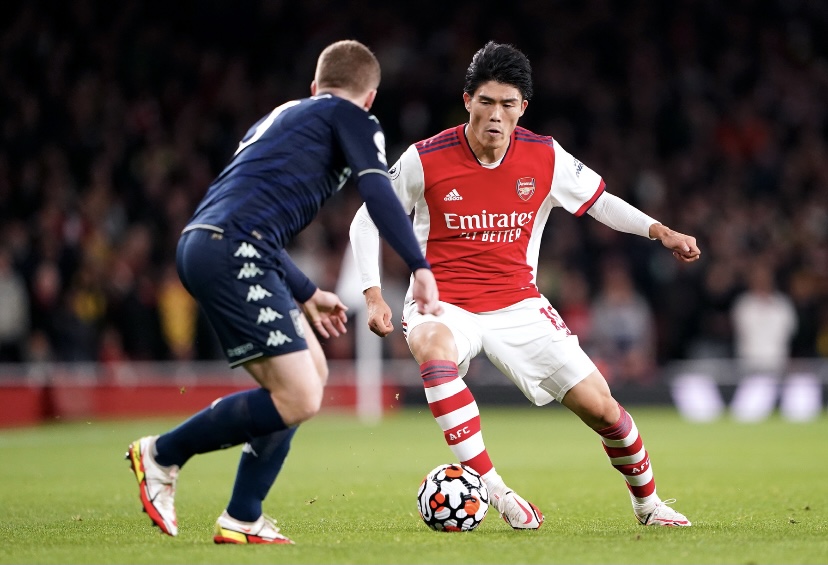 Arsenal and Leeds United meet at the Emirates Stadium in the fourth round of the competition to determine who will make it through to the next round. The winner will secure a place in the quarterfinals.

Some first team players such as Pierre-Emerick Aubameyang and Thomas Partey could make way from the usual starting XI for the Leeds United game as Arteta gives some of the fringe players an opportunity to shine. Ghanaian international Partey was one of the best players on the pitch as Arsenal beat Aston Villa at home in the first of their two league outings this season.