Pierre-Emerick Aubameyang will wear the No.17 shirt at Barcelona this coming season, reuniting him with the same number he wore at Borussia Dortmund. The 33-year-old took No.25 after arriving at Barcelona from Arsenal on a free transfer in February. He made a blistering start to his time in Spain, scoring 11 La Liga goals to help Xavi's side finish second behind Real Madrid and qualify for the Champions League. 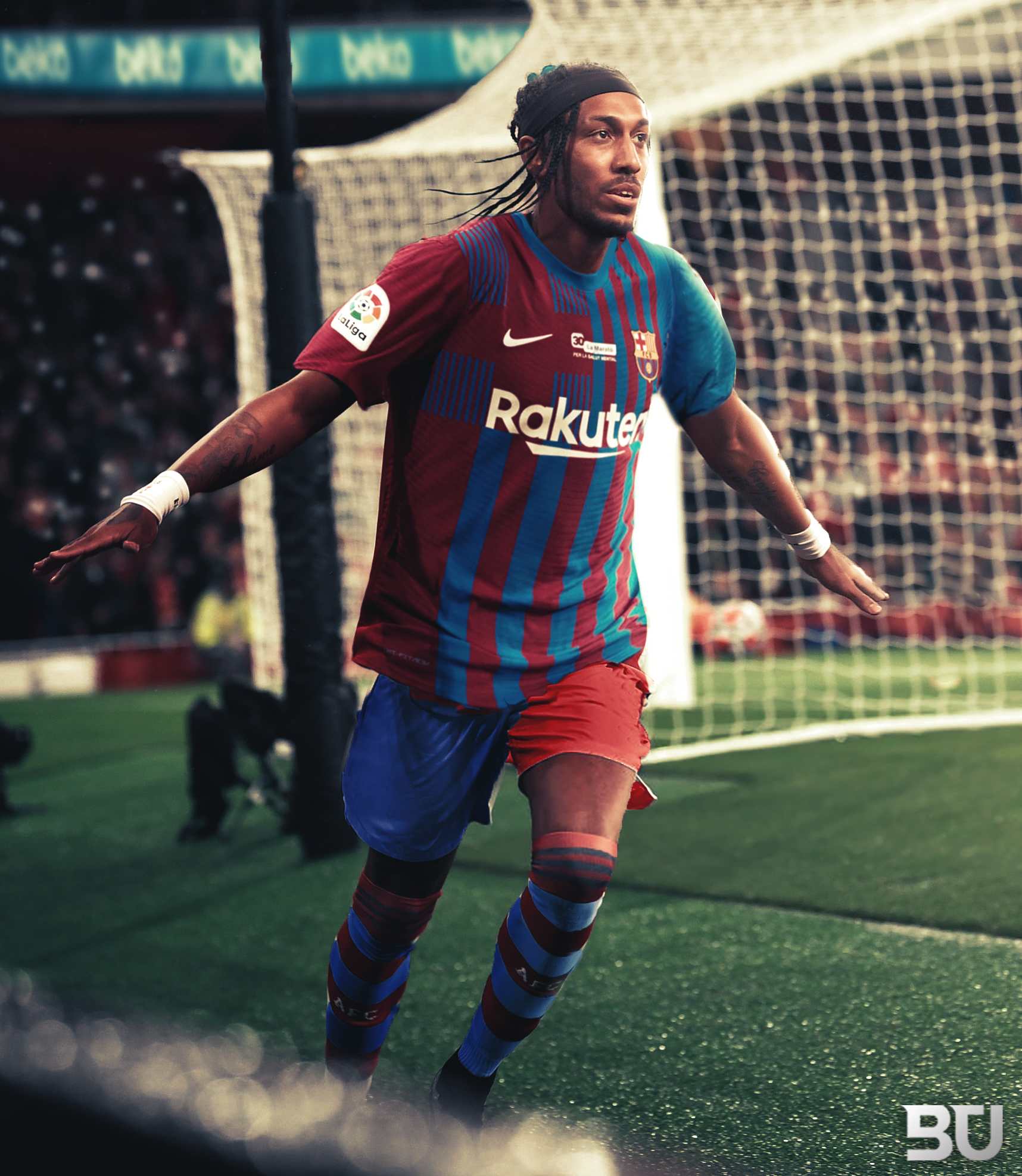 Aubameyang memorably sported the No.17 during his prolific four-and-a-half-year spell at Dortmund, during which he scored 141 goals in 213 games. His superb record helped the German giants finish second in the Bundesliga in 2015-16 and win the DFB-Pokal 12 months later. Aubameyang was unable to wear the No.17 at Barcelona last season due to Luuk de Jong occupying the shirt. The former Newcastle striker, 31, left the Spanish club when his loan deal from Sevilla expired in June and he has subsequently joined Dutch giants PSV.

Arsenal fans will remember Aubameyang sporting the No.14 at the Emirates, a number which has since been taken up by Eddie Nketiah. The Gabon international was given that jersey upon joining the Gunners in January 2018 as it's one of the most notable in the club's history. Thierry Henry famously wore the No.14 during his first spell at Arsenal between 1999 and 2007, scoring a record 226 goals in all competitions. He later upped his tally to 228 during a loan spell from New York Red Bulls in 2012, although he wore the No.12 then.
Pedri is Barcelona's new No.8 following the departure of Dani Alves, ditching his No.16 to follow in the footsteps of Andreas Iniesta. Ousmane Dembele has traded the No.11 in for the No.7, while promising youngster Ansu Fati retains the club's iconic No.10.