As the dust settles on Thomas Tuchel’s Chelsea departure, the behind the scenes at the club is continuing to be revealed following the closing of the summer transfer window. Todd Boehly and Clearlake Capital heavily backed the 49-year-old in the summer, bringing in six senior names - Raheem Sterling, Kalidou Koulibaly, Marc Cucurella, Wesley Fofana, Pierre-Emerick Aubameyang and Denis Zakaria - and two for the future - Cesare Casadei and Carney Chukwuemeka. 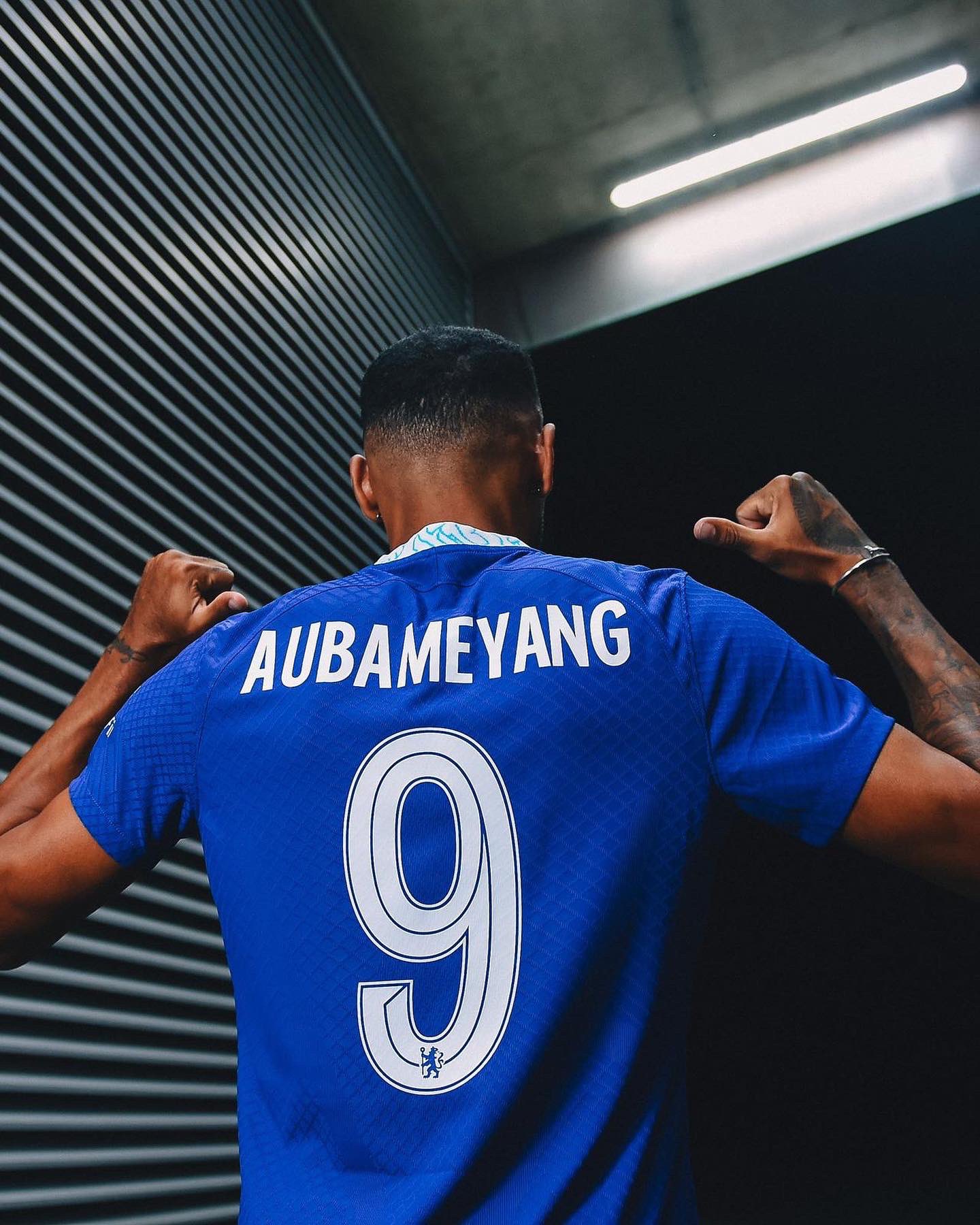 Around £270 million was spent for the now and the future of the club, seemingly to back Tuchel of his wishes to rebuild the squad on his terms, a rarity for a Chelsea manager. But six days on from the closing of the window, Boehly and Co gave Tuchel his orders to leave, he was relieved of his duties on Wednesday morning following the 1-0 defeat to Dinamo Zagreb in the Champions League.

The players reported for training at Cobham on Wednesday afternoon where they were met by co-owner Todd Boehly, who addressed the team following the decision to let Tuchel leave after 19 months. Some of the Chelsea players have only been at the club for a short period of time after being convinced to join Tuchel at Stamford Bridge, including Sterling who left a goodbye note for the German.
They are likely to be under the tutelage of Graham Potter next who is expected to be the new head coach. Talks are taking place between the parties on Wednesday after Brighton gave Chelsea permission to speak with the 47-year-old over the manager vacancy. But one player who arrived under Tuchel, only on Deadline Day, was Pierre-Emerick Aubameyang. He reunited with the German following their time together at Borussia Dortmund. It appeared a Tuchel signing, that he got his wish.
However, it has been revealed by The Times that the new board reached the conclusion that Aubameyang was the striker they wanted even when Tuchel was no longer in charge. Parting ways with Tuchel wasn’t a knee-jerk decision to the defeat in Croatia on Tuesday evening in what turned out to be his final game in charge.