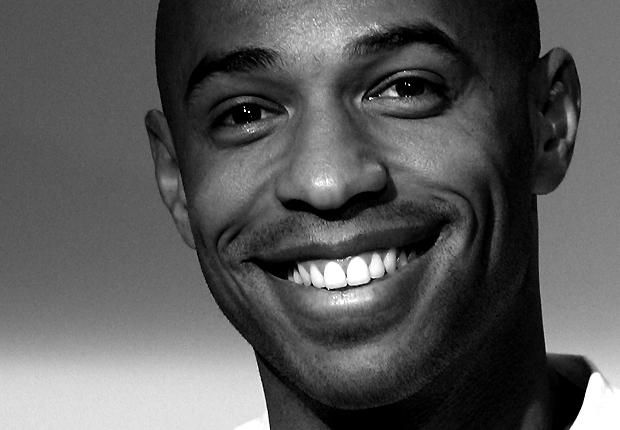 The Gunners favourite believes that the Blues produced the best performance from an English club in Europe in the past five seasons.

Antonio Conte's men trailed 1-0 at the half-time break after Antoine Griezmann converted a penalty against the run of play. However, the Blues made the best of their dominance in the second period with Alvaro Morata levelling the scores whilst Michy Batshuayi bagged the winner with virtually the last kick of the match.

As a result, the Blues became the first English club to secure a victory over Atleti on their home soil, and this keeps them at the top of their Champions League group with six points. Speaking to The Sun, Henry praised the performance of the west London giants following their strong showing at the newly-built Wanda Metropolitano Stadium.

He said: "By far the most impressive performance of the week was Chelsea’s 2-1 win away to Atletico Madrid. It was the best performance by an English club in Europe for four or five years. They controlled the game from start to finish and should have been ahead way before Michy Batshuayi’s last-minute winner. Chelsea’s performance will send a message out across Europe. All this away from home and against Atletico who, as we all know from their recent Champions League form under Diego Simeone, are so hard to break down."

Chelsea are currently placed fourth in the Premier League with 13 points, six behind the Citizens, who are at the top of the tree. Their home form has been a concern since the start of the campaign, but they will hope to go on an unbeaten run following the international break.