Arsenal legend-turned-pundit Thierry Henry is unsure what Alex Oxlade-Chamberlain is good at despite spending six long seasons with the Gunners. 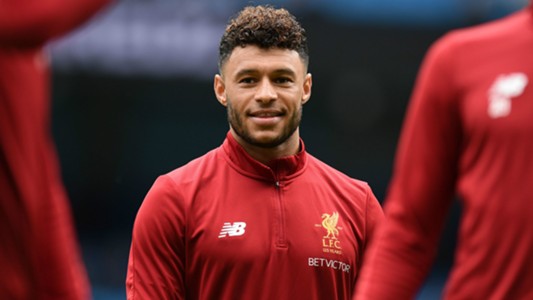 The England international ended his association with the north London giants on transfer deadline day after he opted to join Liverpool in a £35m deal.

Speaking on Sky Sports, Henry questioned the attacker's motivations to join the Merseyside giants after he suggested that he could evolve into a better player under Jurgen Klopp, he said: "He spoke on the Liverpool website about that he could see Klopp making him a better player and that there's a love and togetherness. Are you telling us you didn't have that at Arsenal?" Henry said before Saturday's kick-off. Or are you looking forward to something else? He's saying that after an hour of training at Liverpool. You have to bring something on the table. I have been watching him for a very long time and I still don't know what he's good at."

Oxlade-Chamberlain was largely a bit-player during his time at Arsenal until he got his chance in the right wing-back spot. The Englishman excelled with his showing during an FA Cup semi-final against Manchester City last season, but he thereafter struggled to resurrect form.

Meanwhile, Reds fan have begun criticising Oxlade-Chamberlain for the club's wretched run of form as his arrival has coincided with the club going on a four-match winless streak.