WHAT IS PIERRE-EMERICK AUBAMEYANG'S LEGACY WITH GABON? 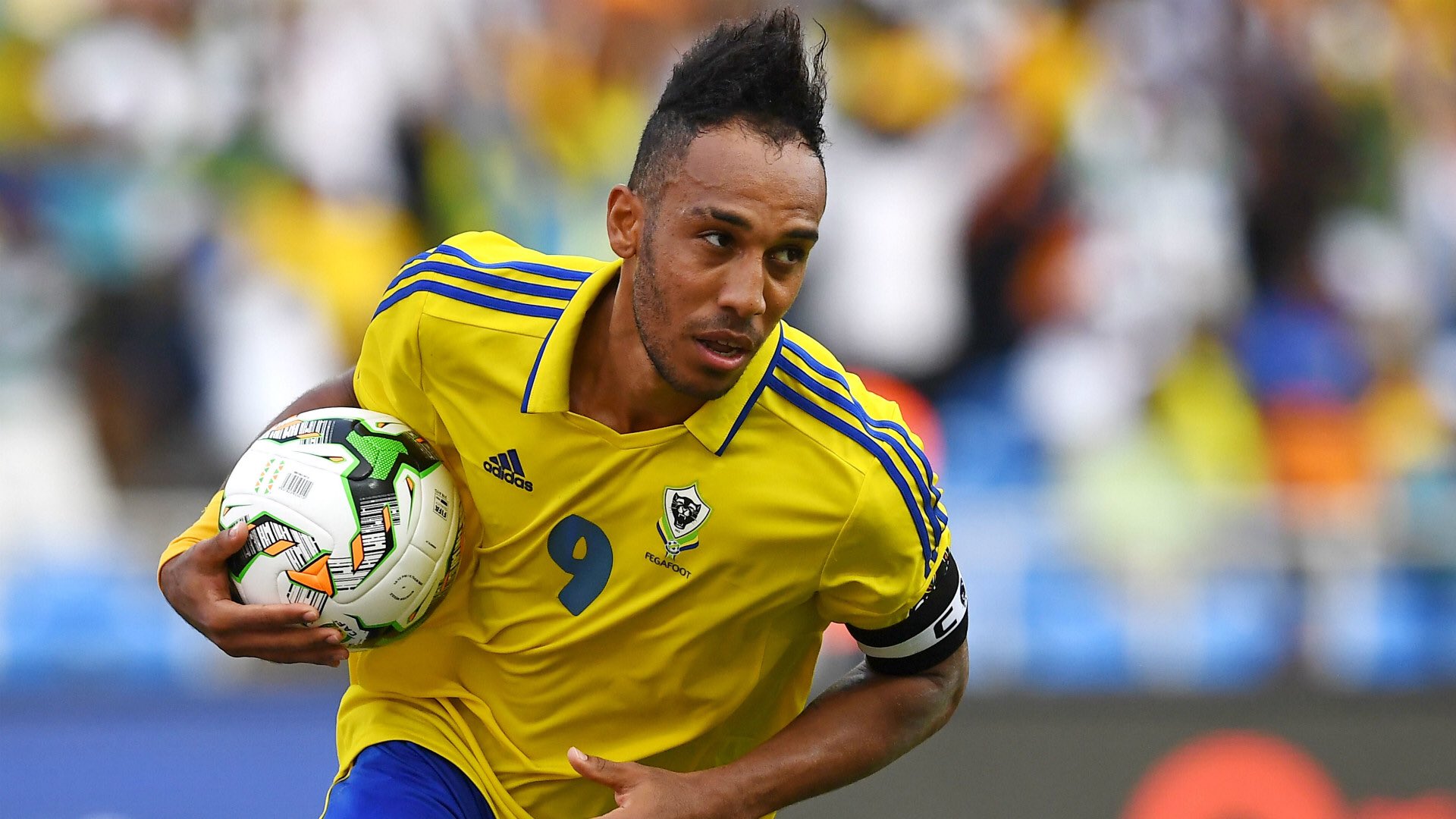 Fond words, certainly, but rarely, among African greats, have the achievements of a club career been in such stark contrast to those of the same player at international level, and it's hard to find too much in the way of a tangible Aubameyang legacy with the Panthers.

Samuel Eto'o, Sadio Mane and Yaya Toure, for example, matched consistent club successes with Africa Cup of Nations glory and World Cup participation.
UEFA Champions League winners Nwankwo Kanu, Mohamed Salah and Michael Essien all made the Africa Cup of Nations final and played in the World Cup, while Egyptian trio Mohamed Aboutrika, Wael Gomaa and Essam El Hadary coupled back-to-back AFCON triumphs with domestic glory and dominance in CAF club competitions.
Didier Drogba and Sammy Kuffour were both Champions League winners and multiple finalists who did not win the Nations Cup, and their international failings are well documented, but they were part of the squads that qualified Ivory Coast and Ghana respectively for their first World Cup. They made history, and they each left a legacy in international football as well as club football.
Aubameyang's Gabon admittedly are not traditional contenders -- they are No. 81 in the FIFA world rankings -- but similar situations didn't prevent the likes of George Weah, Emmanuel Adebayor and even Seydou Keita from leaving lasting impressions in international football with Liberia, Togo and Mali respectively.
Weah inspired Liberia to reach AFCON tournaments -- the only instances they've qualified -- and took them remarkably close to the 2002 World Cup, while Adebayor inspired Togo to the 2006 World Cup in Germany.