PLAYERS BACK ARTETA ON AUBA DECISION 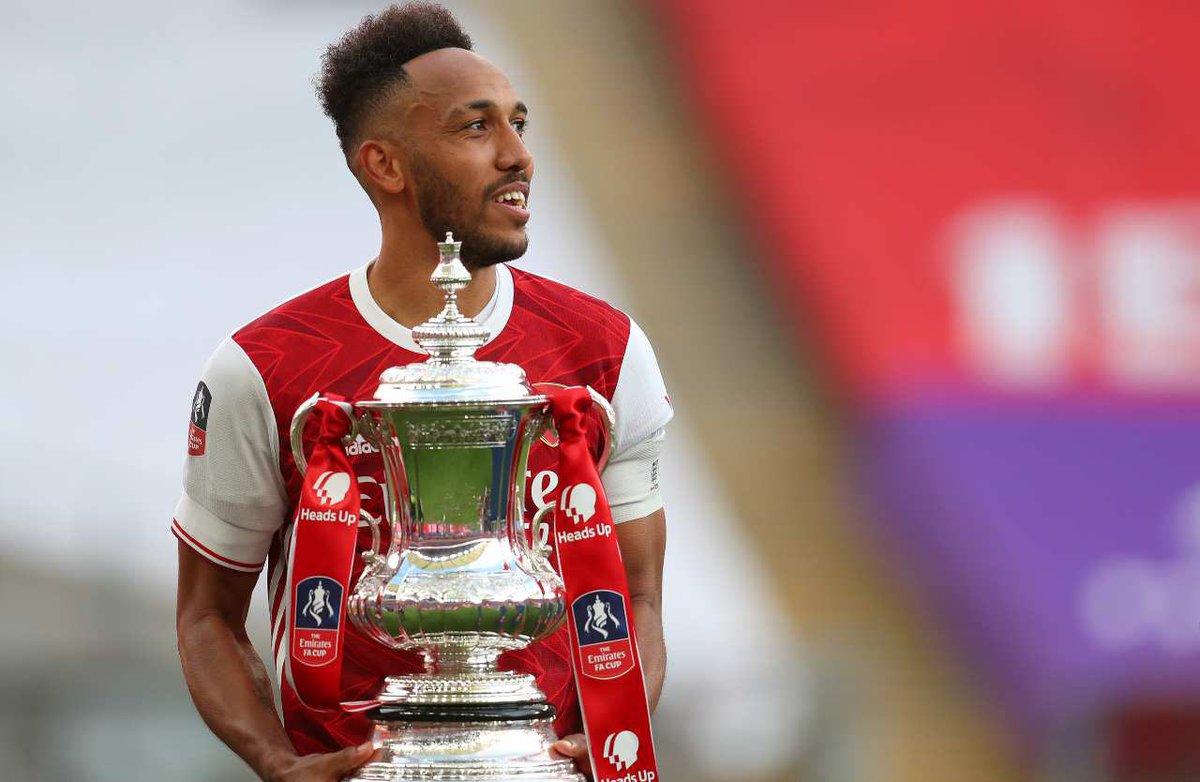 It would later emerge that Aubameyang was dropped from the Arsenal XI for the home game with Tottenham Hotspur after he was late for the team meet fixed before the game. The reason for his lateness to the Arsenal meeting was revealed by experienced journalist David Ornstein of The Athletic. Pierre-Emerick Aubameyang was stuck in traffic and that led to his lateness to the aforementioned team meet.

Arsenal manager Mikel Arteta and his players were able to claim bragging rights in the North London Derby without skipper Aubameyang after they came from behind to beat Spurs 2-1 at home. Arsenal were the dominant team for the majority of the first half and they were unlucky to go behind to a wonder goal from Tottenham Hotspur substitute Erik Lamela in the final minutes of the half. Arsenal did well to equalise on the stroke of half-time through Real Madrid loanee Martin Odegaard after good work from Gunners left-back Kieran Tierney. Odegaard is on a six-month loan deal with the Gunners from Real Madrid having signed in January.

The Gunners won the game against Spurs at the weekend after Alexandre Lacazette scored the winning goal just after the hour mark from the spot after he had been fouled by Davinson Sanchez, the Spurs centre back. The win ensured that the Gunners still maintain their faint hopes of a Champions League place at the end of the season, while Spurs’ hopes were dented by the loss. Arsenal are in tenth place with 41 points on the league standings and ten points off Chelsea in the final Champions League place having played a game less. Spurs are in seventh spot with 45 points and six points off the Blues having played a game less like the Gunners.