Arsenal
midfielder Matteo Guendouzi has acknowledged that he was surprised after
earning a call-up to the France senior squad for the first time. The
20-year-old was expected to represent the France under-21s during the
international break but an injury to Paul Pogba meant that he was handed with
his maiden call-up to Didier Deschamps’ squad. 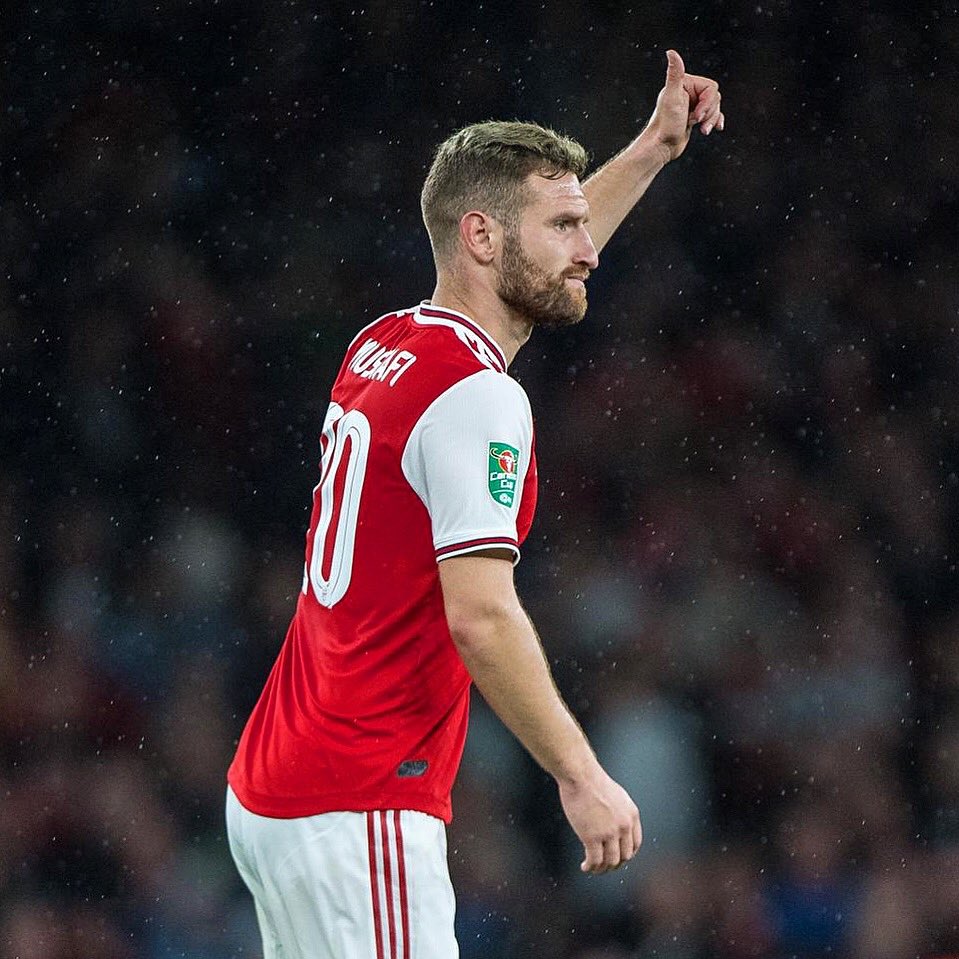 Speaking on BBC Radio 5 Live, Wright said that the Reds will have learnt from the previous campaign where they were guilty of dropping points in the form of draws, he said: “What I’m seeing from Liverpool this season, I have to say Man City are magnificent, Liverpool will have to learn from the slip up against Leicester and when City lost to Newcastle. At the end of the day, they lost the league by a point and what I’m making of this, is that what Liverpool learnt from last season is how important it is to not drop points when you have the opportunity to win games at home, that’s what it’s going to come down to.” 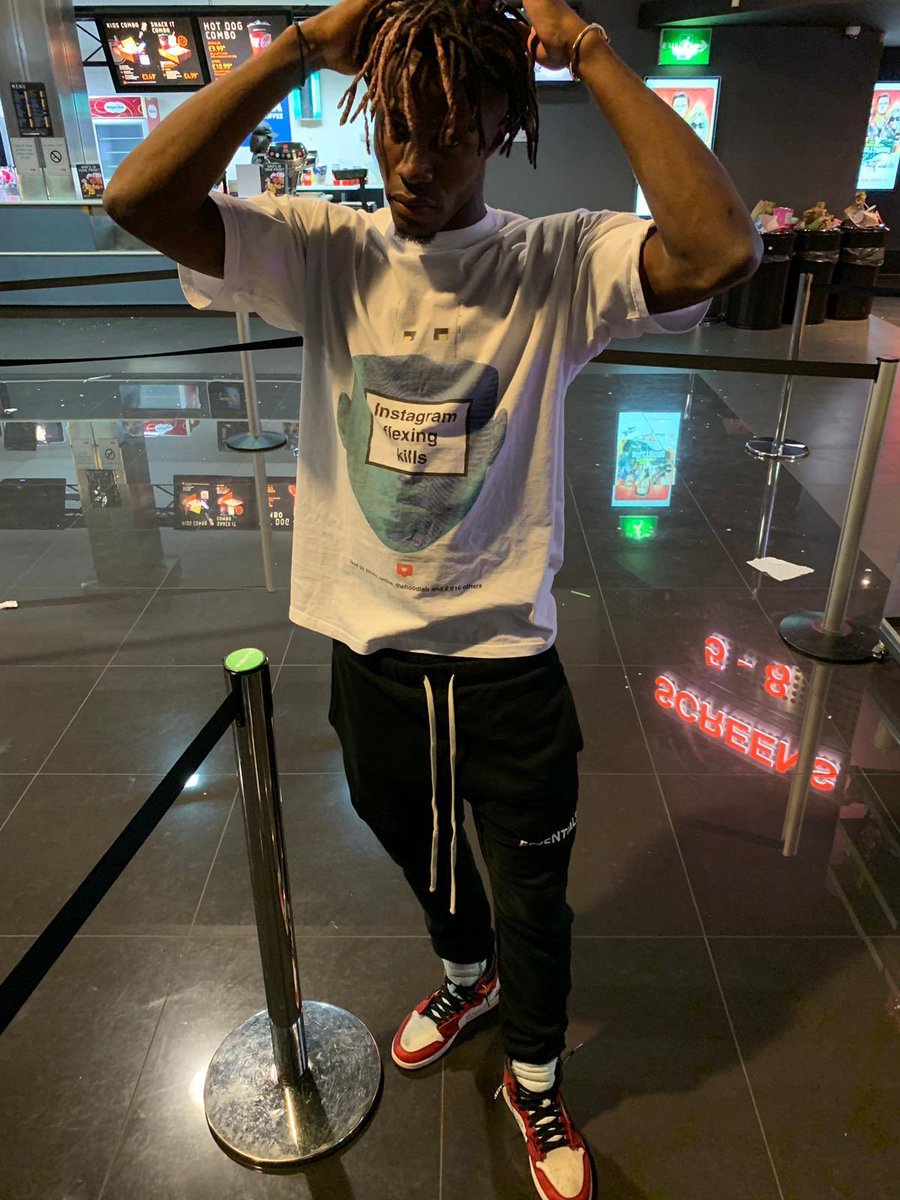 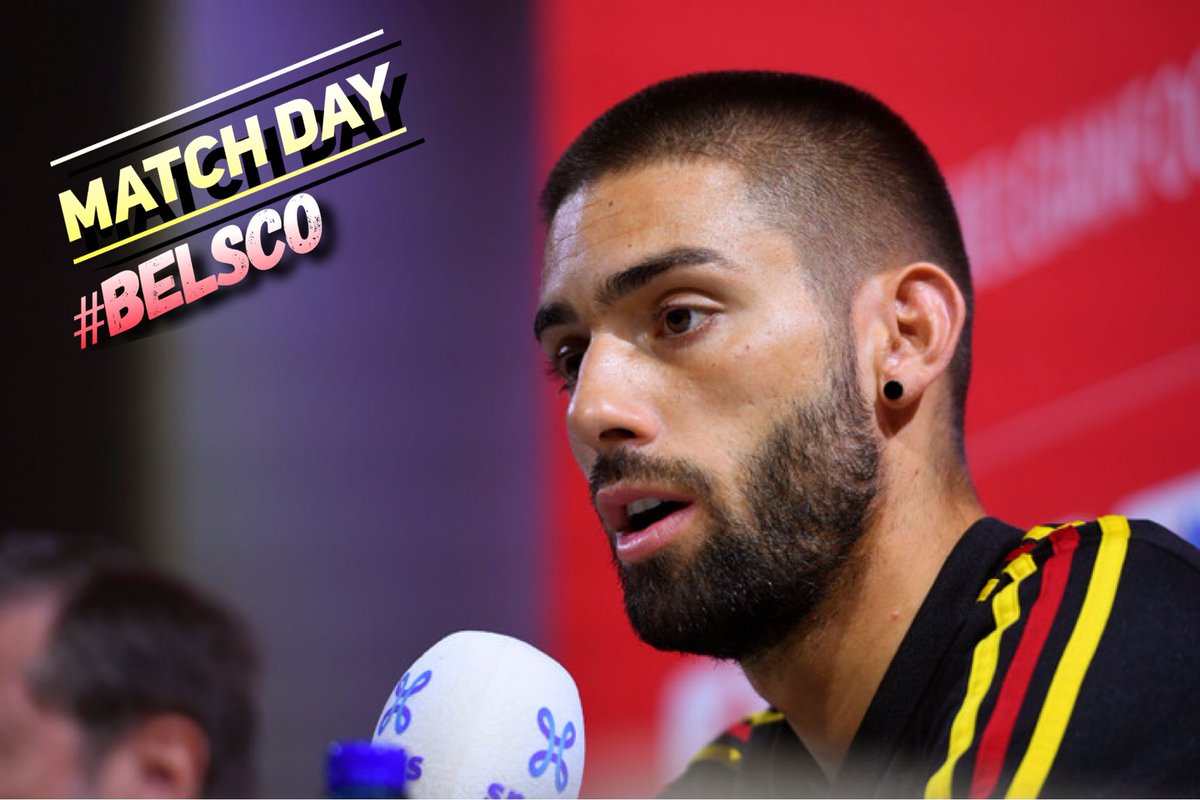 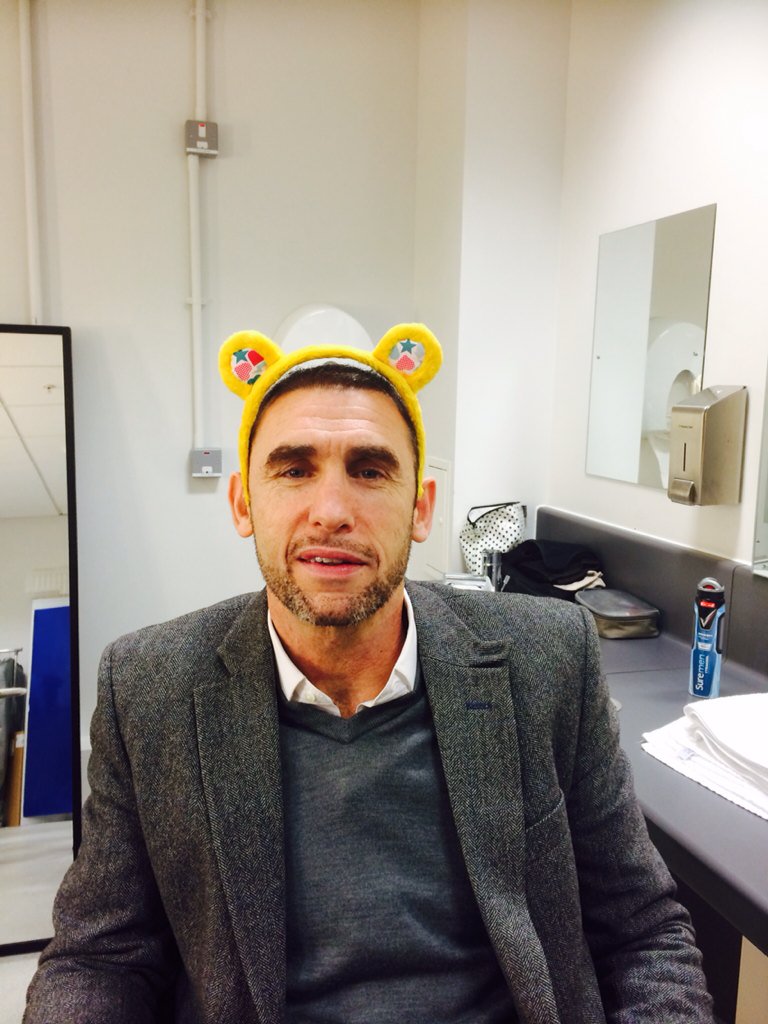 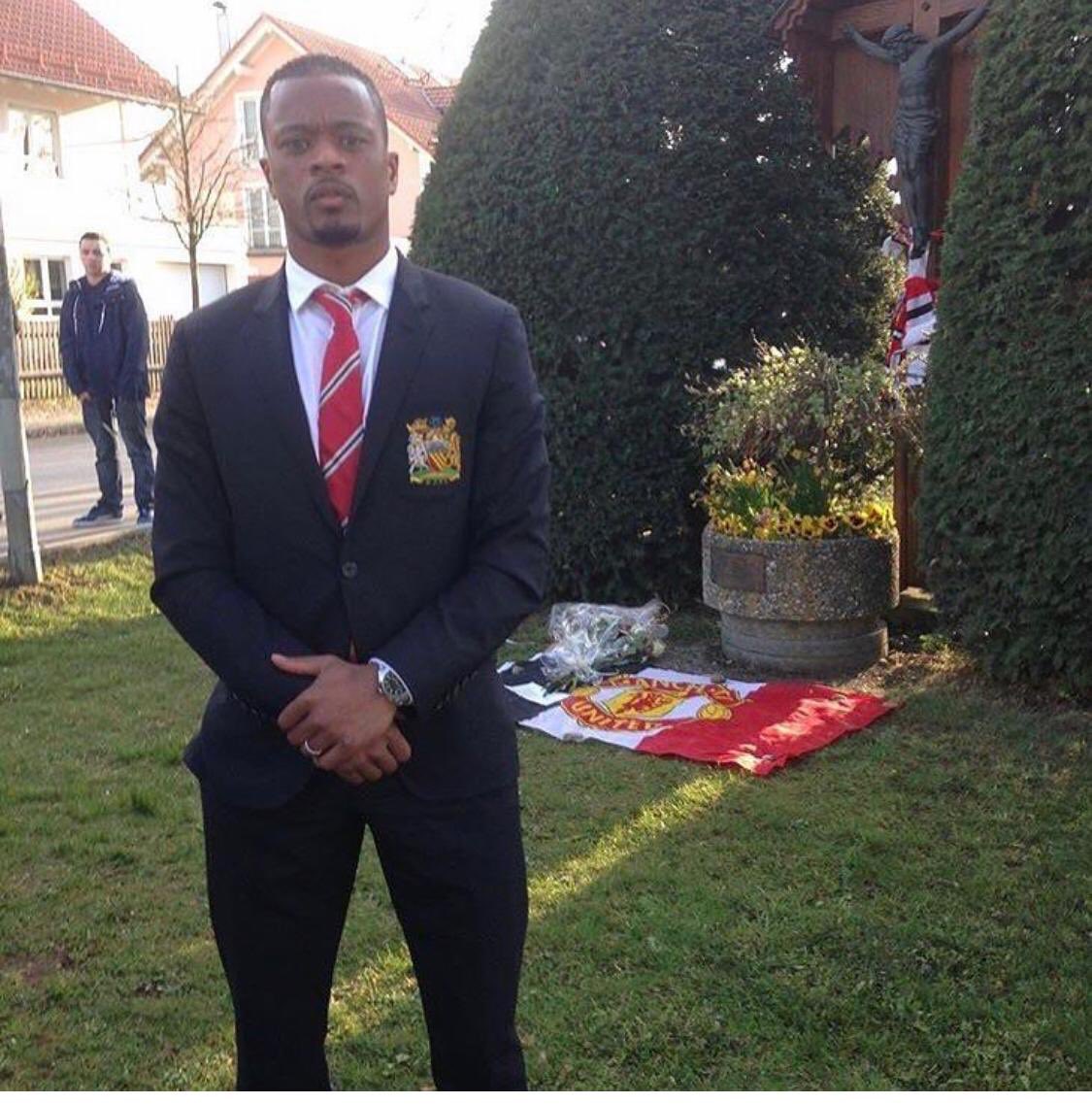